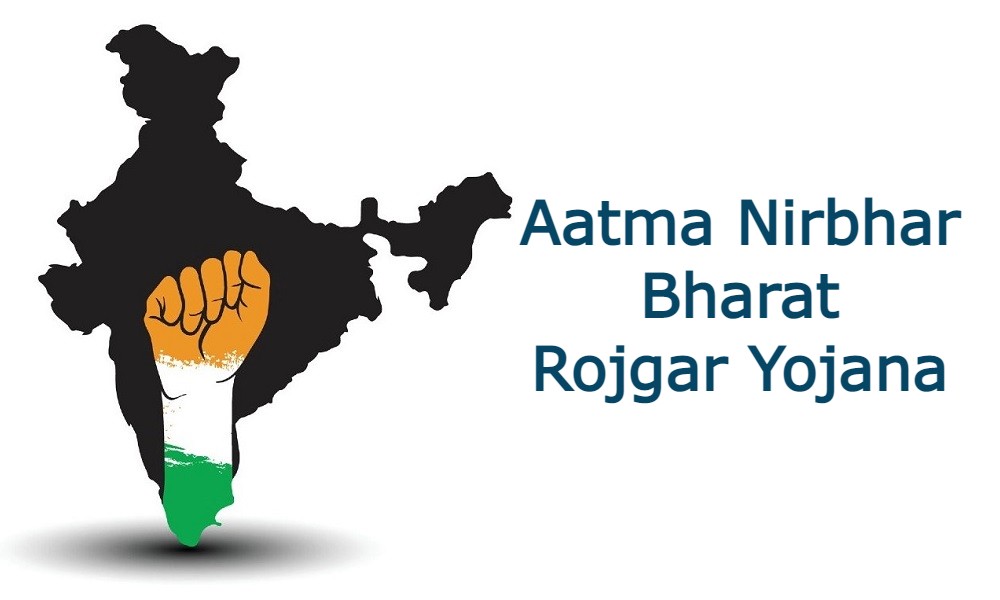 The Pandemic was indeed a life-changing event for many. It managed to single-handedly disrupt the personal financial stability of millions all across the nation. And while many sat cursing their fates, many were willing to get up and get control back in their life. To many such individuals, all that was needed was a push, an incentive, a helping hand in the right direction, and they would pull it off from there.

The Central Government of India, recognizing the willingness of many wanting to get the steering wheel back in their hands, initiated a scheme – The Aatma Nirbhar Bharat Rojgar Yojana 2021, an incentivization attempt for the creation of new jobs, employment opportunities for workers struggling to make ends meet.

In order to avail of the benefits of the Aatma Nirbhar Bharat Rojgar Yojana, the applicant has to adhere to the following criteria:

Government’s contribution towards the implementation of the Scheme

Employers with over 1000 employees will get employees’ EPF contribution of 12 percent from the central government.

This subsidy offered by the government will be credited upfront in an Aadhaar seeded EPFO account of an eligible new employee.

The EPFO will develop software for the scheme and also develop a procedure that is transparent and accountable at their end. The EPFO will work out the modality to make sure that there is no overlapping of benefits provided under the ARBY with any other pre-existing scheme implemented by the EPFO.

This scheme offered by the government offers the right platform to budding entrepreneurs who not just want to take matters into their able hands but also want to offer employment to many who have lost their jobs lately.

Through this scheme, the government ensures that more people are encouraged to start their own companies which will eventually add to the national GDP and put India at par with developed countries. With this scheme in place, a brighter future awaits for the nation.