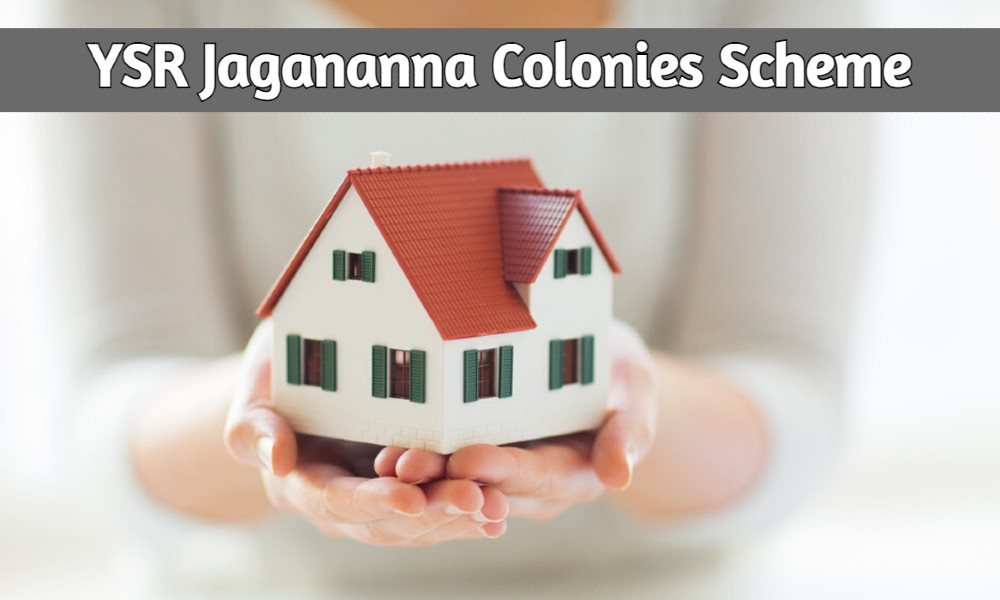 Owning a house is a basic fundamental right of every person. It falls under the prescribed essentials of Food, Clothing and Shelter. However, owning a house currently could seem like a steep climb; with soaring apartmental prices and shrinking spaces in cities, people barely have any place to build a house and call it their own.

However, the government of Andhra Pradesh has realised this problem its citizens face and has decided to do something to alleviate the stresses of owning a house. To achieve better housing for people from the poorer sects of the society, the state government has launched the Andhra Pradesh YSR Jagananna Colonies scheme 2021.

The state government aims to offer affordable housing solutions to the poor in the state. This is to achieve the aim that no poor family will be left without a house in the state by the year 2023.

The impact of the scheme is assumed to be huge, in the sense that it is estimated to positively impact the lives of thousands in the state. The state government will allocate 1-1.5% of the land with documents to beneficiaries in both urban and rural areas.

The scheme officials mentioned that 17,000 housing colonies are coming up in the state and the state government, through the implementation of the scheme, will offer shelter to 31 lakh families at a whopping cost of ₹56,000 crores – an amount that is already earmarked by the state government in its state budget.

Overhaul at the district level

To seamlessly implement the scheme, the Andhra Pradesh government is to create at least four new districts with the new AP YSR Jagananna housing colonies. This would be done to house nearly 1.2 crore people from 31 lakh families.

Andhra Pradesh government will not stop at merely providing houses, but it will also supply 20 tonnes of sand free of cost to each housing unit and two fans, two tube lights and four bulbs and one overhead water storage tank as well.

The person in charge of implementing the scheme would be the Andhra Chief Minister himself and would take up the responsibility to create top-class infrastructure in all housing colonies. To add to the deal, the government will also construct schools, parks, Anganwadi centres and even digital libraries in these colonies.

All eligible poor who are yet to get a house site should apply in their nearest village/ward secretariat to get the benefit of the scheme within 90 days.

The AP housing scheme will offer the following components of infrastructure facilities:

All of the aforementioned facilities will be offered to the residents in the AP YSR Jagananna scheme. If these facilities are not provided, the CM mentioned that in that case, nobody will come forward to occupy houses.

This level of efficiency and implementation of plans is what is needed to make housing possible for all.