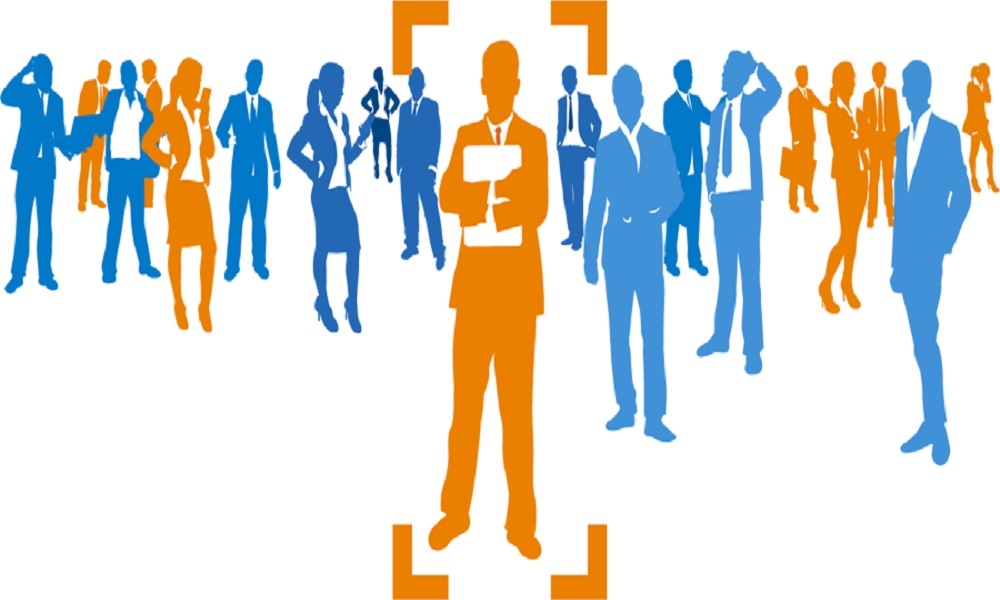 Jharkhand, quite like many states in India, suffers from the issue of unemployment. Not only does unemployment make it difficult for people to afford the basic necessities of life, but on a larger scale, it considerably affects the national economy.

To tackle this ever-growing issue, the government of Jharkhand, with support from the Central Government, initiated the Jharkhand Berojgari Bhatta or the Jharkhand Unemployment Allowance.

What will the Berojgari Bhatta bring along?

When the unemployed cannot afford the basic necessities of life, it becomes really difficult for them to be in a position to get a job and work with their full potential. This makes them inefficient employees and hence a very unstable workforce.

This eventually leads to the creation of a poverty-based vicious circle which becomes tremendously cumbersome to get out of. Bearing this in mind, the State Government of Jharkhand will now provide a basic allowance to the unemployed through the Berojgari Bhatta.

This basic allowance would be given to citizens of Jharkhand without a job and would amount to ₹5000/- to ₹7000/- until they get a job.

It also offers Job portals and regular job updates so that everyone finds a spot in the industrial sector and manages to scoop out a way to put food on the table for themselves and their families.