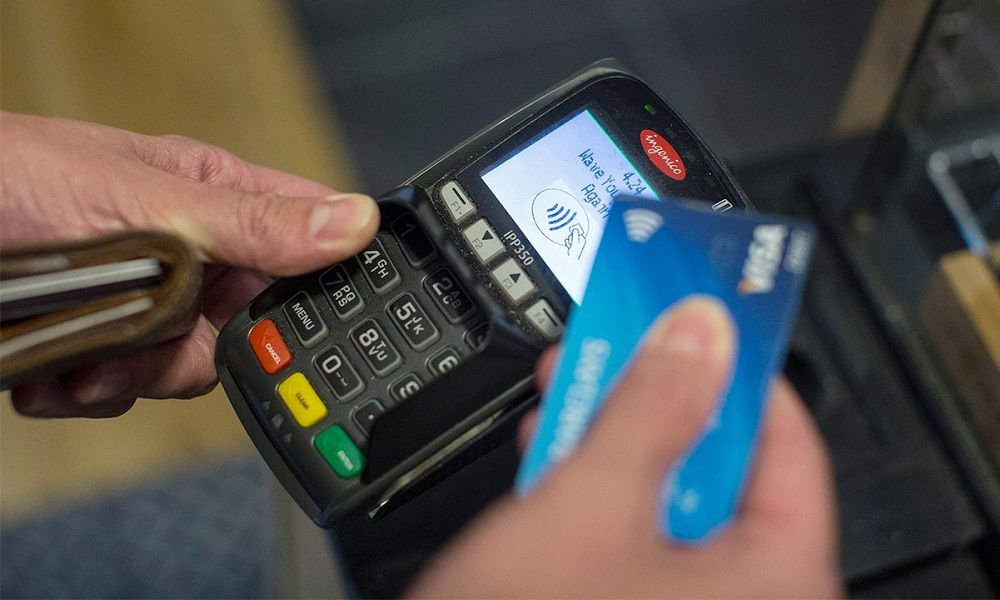 As the world keeps getting digital, India, as a developing economy needs to open pathways to progress open at all times. This essentially means all forms of modernization need to be embraced with arms wide open. However, with modernization comes a need to change, and for Indians, changes are hard to embrace.

Understanding the plight Indians usually face when it comes to trusting services to transact money, the Government of India decided to incentivize the procedure altogether. This would not only take away the fear of losing money that people usually complain of while conducting online transactions, but it rather offers them an avenue to earn money.

To encourage people to get on to the online mode of transaction, the government of India through the NITI Aayog announced the launch of Digi Dhan Vyapari Yojana. This scheme would offer cash awards to consumers and merchants who would actively conduct transactions over the digital medium of transfer.

Origins of the scheme

The scheme became operational with its first draw on the 25th of December leading up to a mega draw on the 14th of April of the next year as an homage to Dr. Babasaheb Ambedkar.

Objective of the scheme

The primary objective of the scheme is to ensure that more merchants and consumers get on the online transaction bandwagon. It essentially focuses on bringing the poor, lower middle class, and small and medium business models on a more progressive model – the digital platform.

The consequent objective of the scheme is to also incentivize the process so it gives an added impetus – beyond just the ease of transaction – to people to move on to a newer model of payments.

With the government intending to strike down corruption on all frontiers, this turns out to be a magnificent move towards its achievement.

Key highlights of the scheme

To tackle corruption and to put Indian merchants and consumers on a modernized platform, the government pulled out a masterstroke. With this move, people will increasingly be using the digital platform all the more.

However, as a caveat, transactions made via credit cards and e-wallets will not stand eligible under the scheme. In defense of this, Amitabh Kant, chairperson of Niti Aayog said, “We cannot afford a parallel economy.”

The government has earmarked a whopping ₹340 crore towards the implementation of the Digi-Dhan Vyapari Yojana.