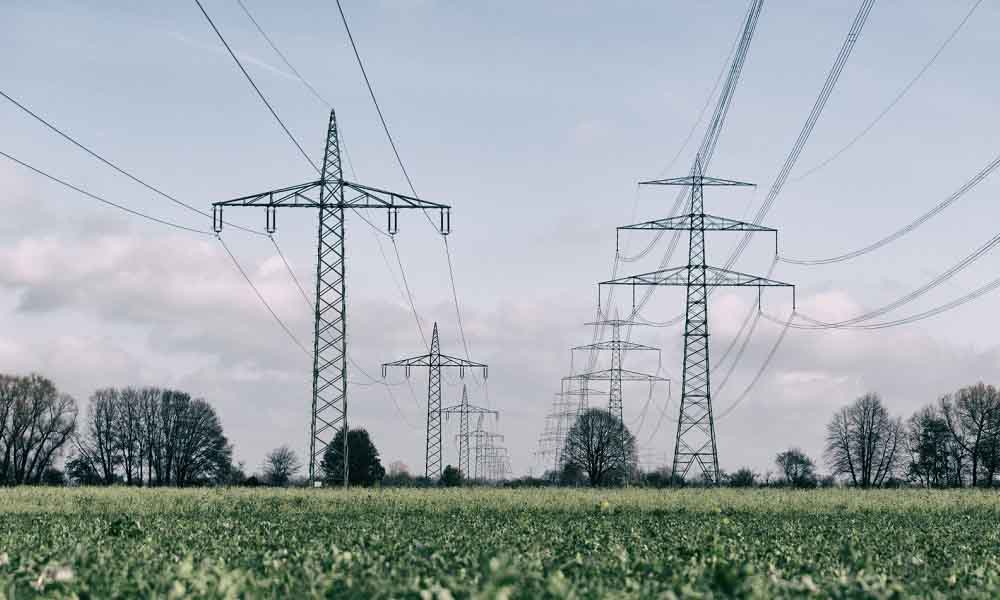 The IPDS was launched in the year 2014, by the Ministry of Power, Government of India. This scheme, sought to bring positive changes, and also strengthen, the power distribution network in urban areas for providing better supply to its residents.

Details of the Scheme

Check out the video for Integrated Power Development Scheme (IPDS)