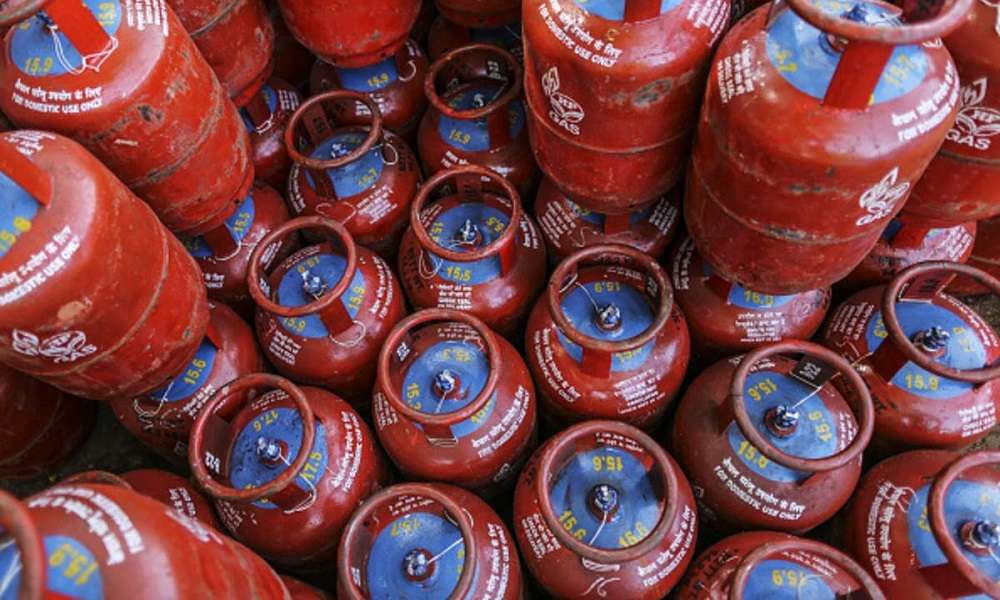 There have been, over the span of a few months, several changes in pricing margins of various commodities. The latest in the list of commodities having its price hiked happens to be Liquid Petroleum Gas or LPG cylinder. From Monday onwards, the price of LPG cylinders will cost ₹25 more than its earlier cost. Ever since the price revision has been implemented, a 14.2-kilogram domestic LPG cylinder would now cost ₹819 in New Delhi.

The price of the 19-kilogram LPG cylinder was hiked by ₹95 apiece, making its final price sit at a whopping ₹1,614 a cylinder. The price hike of LPG cylinders has been uniformly implemented all across the country.

Currently, the government is not offering any subsidy on cooking gas. The LPG prices are usually revised at the beginning of every month. But in the month of February 2021 itself, the prices were hiked thrice.

Looking over the months

Ever since the latest implementations have come into effect, a domestic LPG cylinder now costs ₹125 more than what its price was a mere month ago. According to officials in charge, all consumers will have to bear the burden of these hikes with zero subsidies offered by the Central government on the current LPG prices.

The Central government has, over the last couple of months, stopped offering financial support to consumers in the form of direct benefit transfer of LPG subsidy. This started happening in June 2020, through small but gradual price hikes in the price of the subsidised domestic cylinders. After the LPG prices were revised, the oil marketing companies also followed suit and reduced LPG prices and then kept it steady at ₹594 a cylinder from July to November 2020.

Support for the marginalised

It is, however, not absolutely worse for the poor in rural areas of the country. They are being offered partial support as the government still continues to bear the portion of the additional freight costs. But the centre continues to subsidise freight charges for consumers located in remote locations, especially those particularly away from LPG depots.

The freight costing varies around ₹30 a cylinder.

Cost of Cylinders over the months across cities in India

The people have faced financial difficulties over the last couple of months, bearing the consequences of back to back lockdowns. And just when people hoped things would get better, things seem to appear far from that. With such scenarios unfurling, the common people are left to wonder, how can they put up with soaring prices all around the nation, with no idea on how to make the money to sustain themselves.

While many grapples with the dual ill of unemployment and soaring prices of goods, what respite may come our way is something to wait and watch.