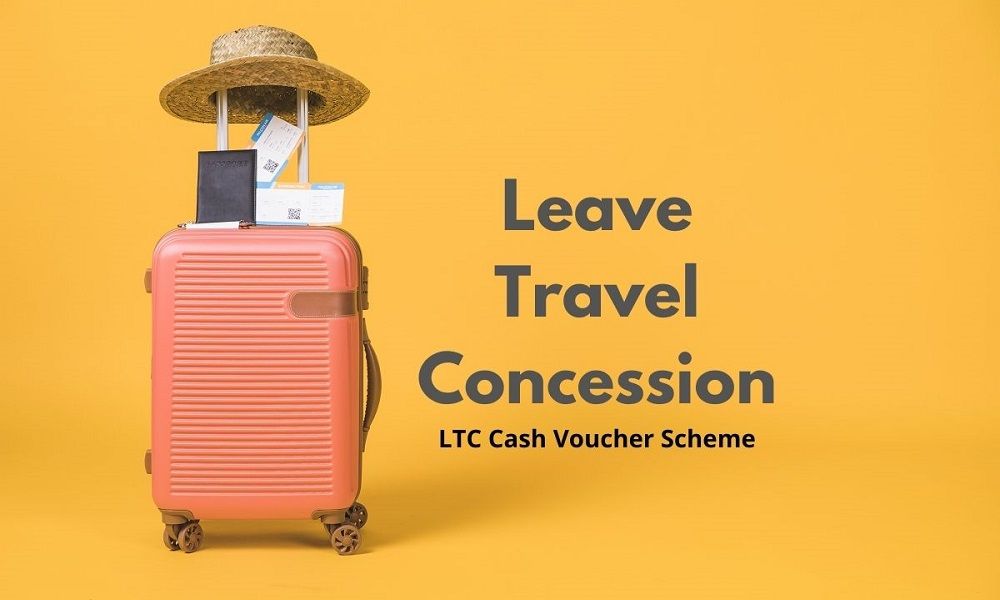 Amid growing concerns about the economy and a season of festivities nearing, Indians seem to be concerned about having a dull couple of months coming their way. The Union Finance Minister Nirmala Sitharaman on Monday announced proposals regarding consumer spending and capital expenditure.

As a part of consumer spending, she announced her proposals within two components – LTC cash voucher scheme and the special festival advance scheme.

What you need to know about LTC cash voucher scheme?

How does this scheme impact you?

As for the leave encashment component, the employee will have to spend an equivalent amount towards the purchase of goods that attract get off 12 percent or more.