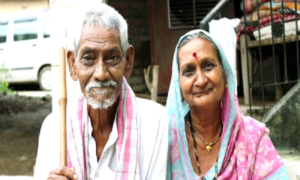 The programme launched in 2010, the National Programme for Health Care for the Elderly came into being to look after the health of those whose medical care is often neglected. As a culture, we often tend to look after our elderly, and this scheme is a reflection of just that culture.

The National Programme for the Health Care for the Elderly basically is a preventive, promotional, curative, and rehabilitative center for medical care of elderly citizens.

Funding for the scheme

Like all nationwide schemes, the funding for the National Programme for the Health Care for the Elderly was also a large amount. A total of Rs 288 Cr was kept aside for the implementation of the action plan. This amount included a 20% share of the total funding by the State government.

The elderly constitute a major part of our population and sidelining them from the demographics would be a ruthless thing to do. The government initiative in this regard is really commendable.