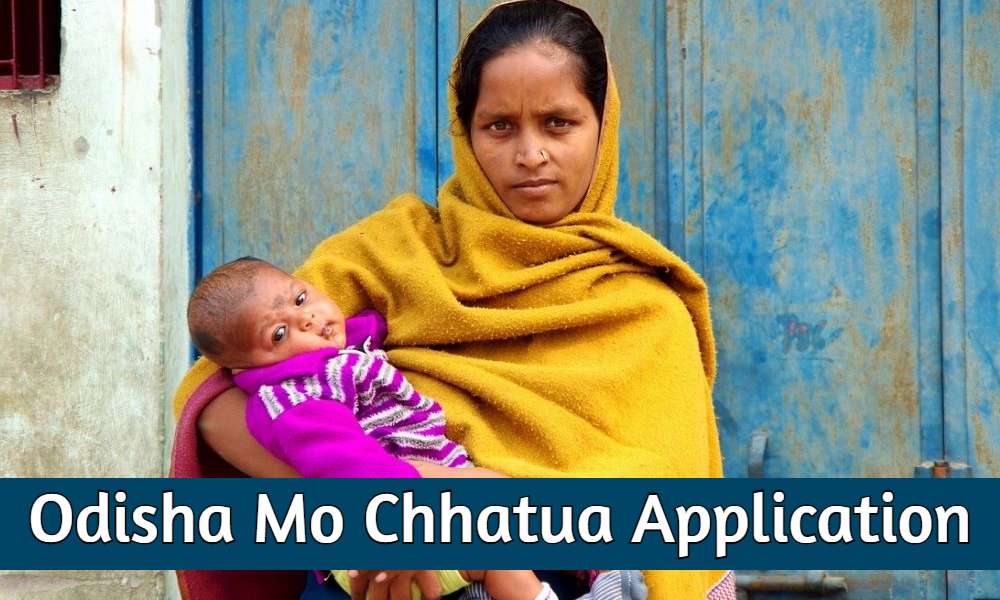 Ever since the lockdowns have been implemented, the poor all across the nation have found it incredibly difficult to make ends meet. With limited funds in their savings and massive expenses coming up, the people on the poorer end of the economic spectrum have found it to be a strenuous affair to get by.

The Odisha government, paying heed to the troubles of the poor in the state, has initiated the Mo Chhatua mobile app which allows streamlining the chain management of Take-Home Ration or THR, so that the poor have sufficient food grains to at least get by these tough times with fuller bellies.

The scheme has been launched under the 5T initiative of the Department of Women and Child Development (WCD) and Mission Shakti (MS).

What are the objectives of the scheme?

The primary objectives of the scheme are mentioned herewith:

How to download the app from Google Play store?

In order to download the app from the Google Play store, the applicant has to click on the Play store app on their Android mobile app drawer, and in the search bar of the app, type the words “MoChhatua App”.

The applicant is supposed to click on the following app icon and description, and click on the “Install” option that shows besides the app.

The app is basically an initiative of the Department of Women and Child Development and Mission Shakti along with the government of Odisha. Through this app, they intend to manage the supply of Chhatua (Take Home Ration) to the beneficiaries in Odisha.

What is Take Home Ration?

Take-Home Ration is given to pregnant and lactating women in Odisha: Children from six months to three years. This is because they do not join the AWC on a daily basis, because of which they miss out on their daily dose of nutrition which is crucial to their overall growth and development.

THR helps underweight children. The scheme basically helps address the malnutrition issue which is rampant in the state. The THR is a standard menu that has food items that meet appropriate protein and calorie criteria within the approved ration cost.

Various categories of beneficiaries who can avail the benefits of the scheme:

In such trying times, the Odisha government is doing a wonderful thing by reaching out and extending help to the underprivileged families across Odisha, so as to help them get through these times with the best of health alongside them.