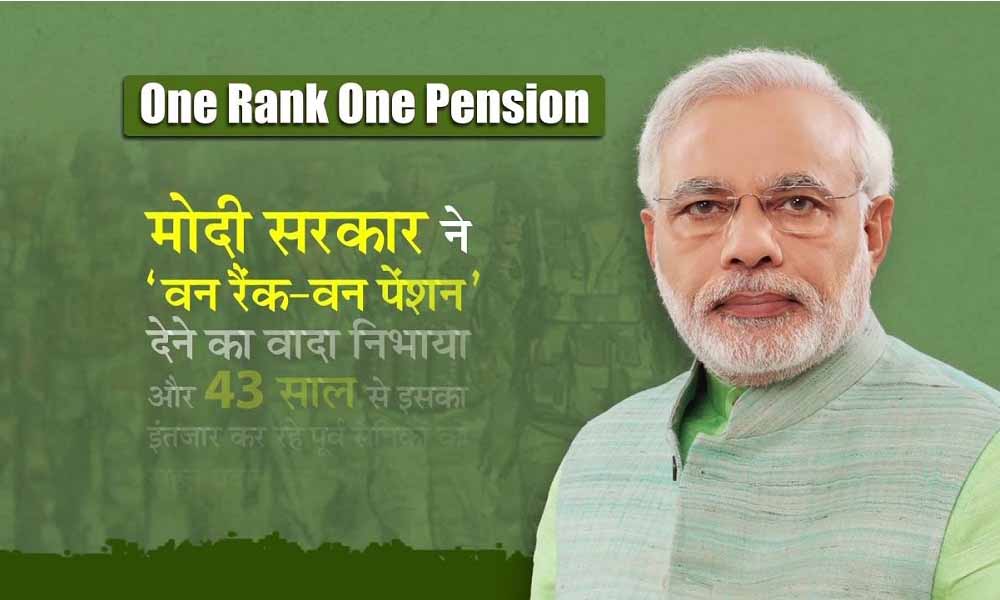 The OROP scheme was devised by the Central Government to facilitate a better and just retirement policy for the Armed Forces of our country. It was observed that war veterans who had retired earlier are receiving a much lesser amount of pension money than those who have joined later and would be retiring later, after serving the same number of years and being in the same rank in their job. The reason was the revision of pension amounts which is based on the last salary drawn by an armed force officer. The Third Pay Commission was given the charge to look into the scheme.