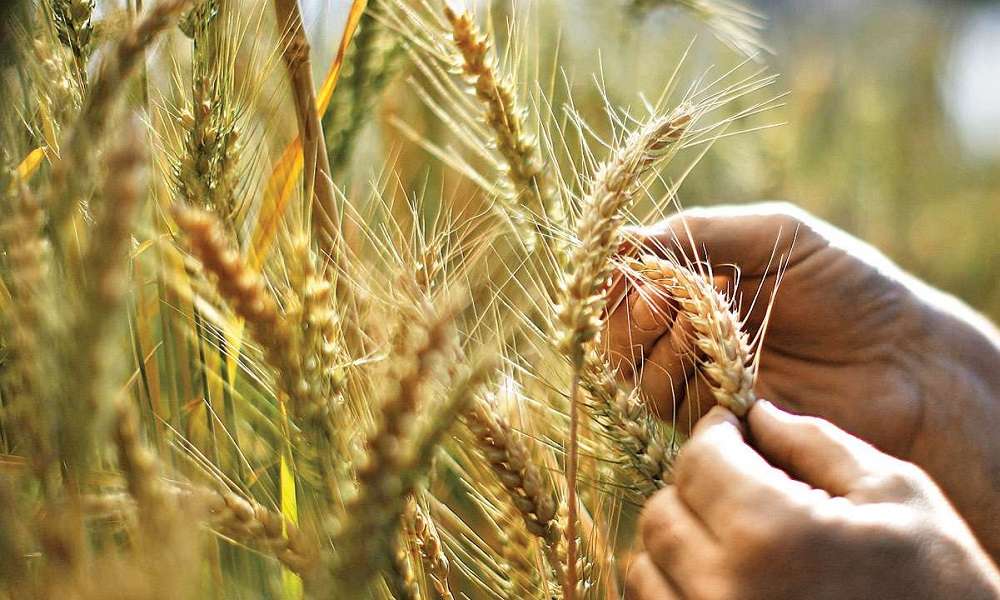 The government of India has turned an acknowledging eye towards the plight of the farmers. Farmers, whose products and contributions form the very backbone of the Indian economy, usually end up on the poorer end of the economic spectrum. This could be attributed to rampant corruption on behalf of the middlemen who ensure that the farmer’s produce sells off at a higher price but the farmer himself gets very little.

To help and support the income of farmers and to ensure that they get their fair share of income, the government launched the Pradhan Mantri Annadata Aay Sanrakshan Abhiyaan or the PM-AASHA.

This scheme is meant to be an umbrella scheme which will provide Minimum Support Price or the MSP assurance to farmers.

The main objective of the scheme is to ensure remunerative prices offered to farmers for their produce, as announced in the Union Budget for 2018.

The increase in MSP can thereby improve farmer’s income which will strengthen the procurement mechanism in coordination with the state governments.

The Pradhan Mantri Annadata Aay Sanrakshan Abhiyan is structured in such a way that it tackles various problems at once. In order to accomplish this, the scheme would be implemented in three distinct parts.

Through the Pradhan Mantri Annadata Aay Sanrakshan Abhiyan, farmers all around the nation get an added incentive to work towards cash crops and crops that benefit the finances and also the national economy. With the implementation of the PM-AASHA, farmers will no longer have to rely on uncertain weather and the mercy of corrupt middlemen.

This scheme sets the score right for all farmers, enhancing their income and adding to a better quality of life for them.