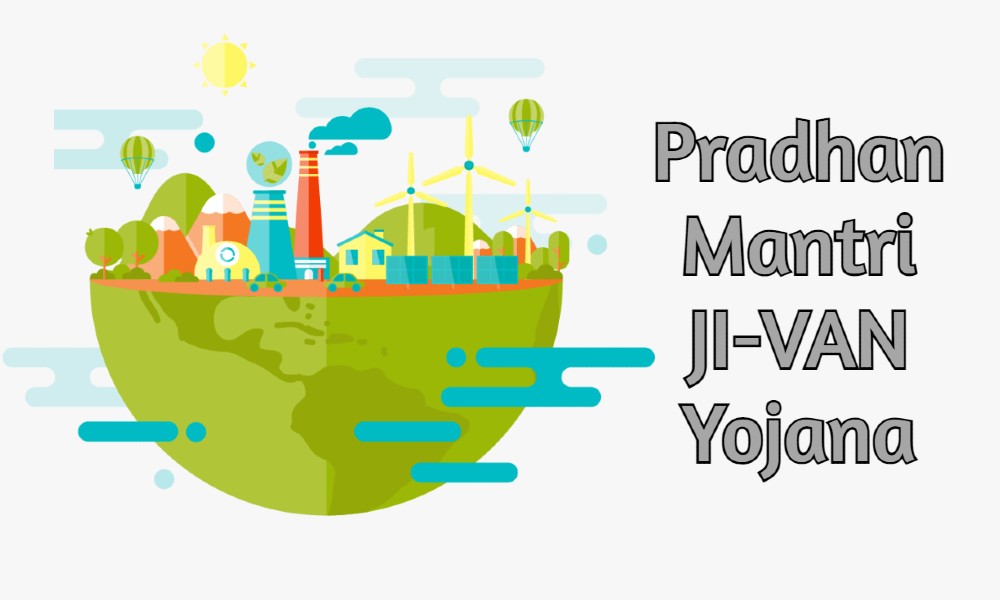 Climate change is real and it is high time that we take steps towards the only planet we know so far that seems to support life. One planet, one shot. There are no do-overs here. Bearing in mind the necessity of ecological conservation, the central government of India has launched a new programme – the Pradhan Mantri JI-VAN Yojana.

About the Pradhan Mantri JI-VAN Yojana

The Pradhan Mantri JI-VAN (Jaiv Indhan-Vatavaran Anukool Fasal Awashesh Nivaran) Yojana aims to provide financial assistance to essentially support Integrated Bioethanol projects using lignocellulosic biomass and other renewable feedstock. The implementational unit for this scheme will be the Centre for High Technology (CHT), a technical body under the aegis of the Ministry of Petroleum and Natural Gas (MoP&NG).

The objectives of the scheme are mentioned herewith:

Benefits of the implementation of the scheme

The ethanol which will be produced by the scheme beneficiaries will be mandatorily supplied to Oil Marketing Companies (OMCs) to further enhance the blending percentage under the EBP programme.

Apart from supplementing the targets envisaged by the government of India under the EBP programme, the scheme will also offer the following benefits:

With this scheme in place, the government of India ensures that it works towards reducing our carbon footprint on the planet. With more renewable sources entering the equation the overall impact we have on the environment will be manifold, and we will largely contribute to the recuperation of the planet earth.

This floating blue ball of a planet is the only one we bequeathed and should remain to be a legacy for generations ahead.