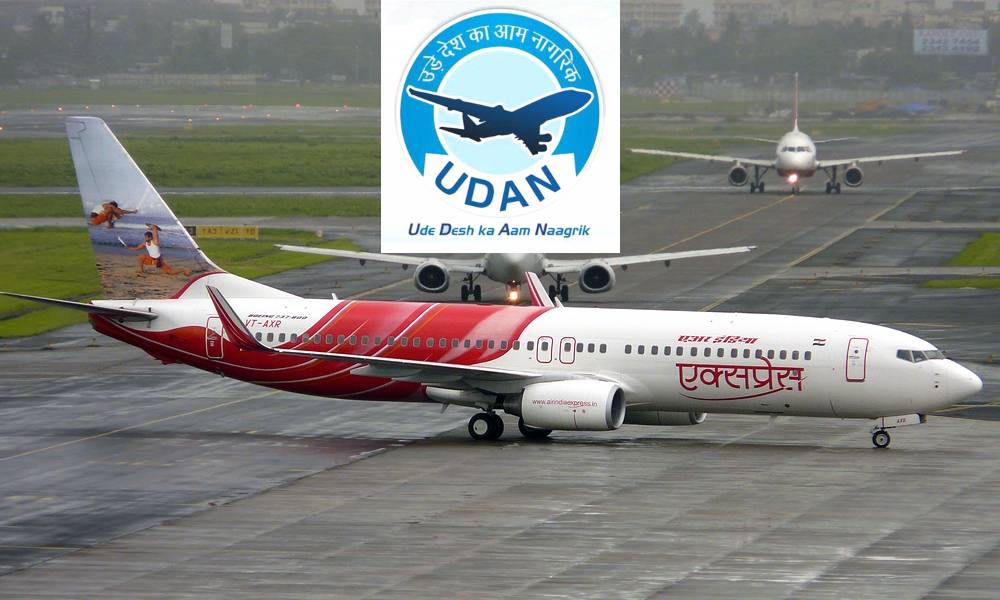 Over the years, as businesses have expanded, Indians find themselves having to travel intercity more often to look after businesses and whatnots. And while roadways and railways are cheaper, they take up a long time, which is not feasible for entrepreneurs wanting to be at their destination at a designated time.

To make matters easier for Indians to get to places inside the country itself, the government has launched a new scheme – the RCS (Regional Connectivity Scheme) Udan Scheme which has been released on the official website of the Airport Authority of India.

The UDAN scheme is a regional air connectivity scheme recently launched by the central government of India to make air travel cheaper for the people. As per reports from the Industry Chamber FICCI, about 53 airports across the country have been operationalized to implement the operations under the UDAN scheme. Under the RCS, the government has connected several underserved airports to key airports through flights that will cost ₹2500 per hour.

The UDAN scheme is a prime component of Narendra Modi’s National Civil Aviation Policy (NCAP). The scheme will be jointly funded by the Central government and state government of India.

India, on the whole, has 394 unserved and 26 underserved airports.

The scheme is said to phase out over a span of 10 years and can be extended thereafter, depending on the success of the operations undertaken.

What concessions will be offered from the Central government?

The central government will offer the following concessions:

What concessions would be offered from the state government?

In the long run, this will be a great boon to citizens all across the country. Not only will it connect people with places, but it will also bring people closer to opportunities and business aspirations. For the longest time, air travel was seen to be something super expensive, simply because it is so.

People from the poorer sects of life cannot afford those luxuries and hence miss out on opportunities that elevate them from their situation. But with the implementation of this scheme, people will now have a chance to chase their dreams, and more importantly, reach there on time.