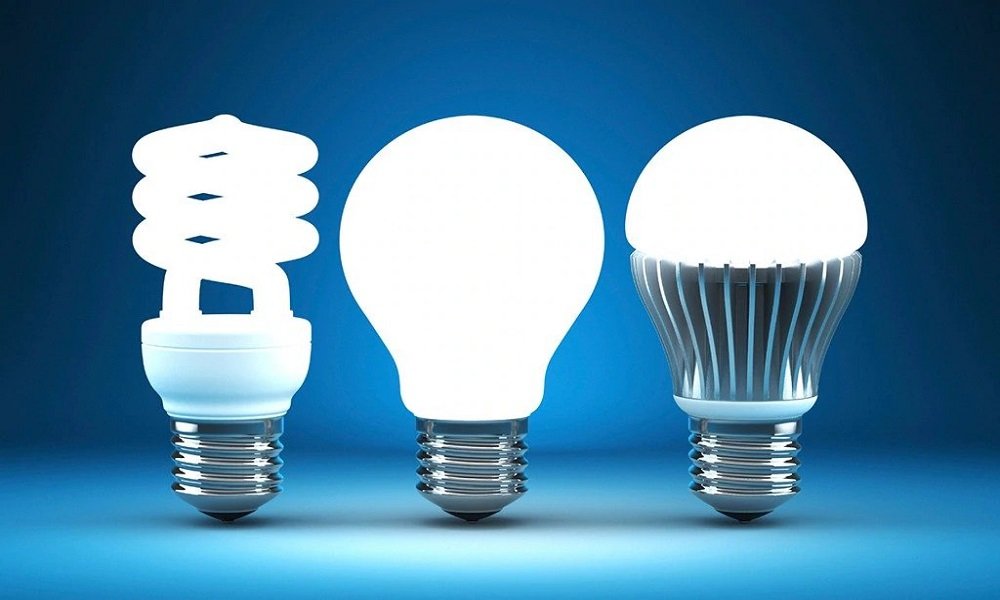 Energy efficiency is the need of the hour. The sooner nations of the world realize the importance of conserving resources on a national scale, the better it would be in spearheading the concerns our environment faces.

Around the world today, we hear cries of more energy-efficient means to be integrated into our day to day lives. We need to find solutions to problems before they turn into something irreparable.

For this to happen on a larger scale, the Government has taken up the initiative to make accessible those resources that make efficient use of energy a button away. And while lighting bulbs in every household across the nation is still a task in the process, the Government decided to make LED bulbs a possibility across every household.

To bring energy efficiency as a concept to every doorstep, the Government of India launched the Unnat Jyoti by Affordable LEDs for All (UJALA scheme).

What is the main objective of this scheme?

The main objective with which this scheme was passed was to bring about awareness and a definite need for energy conservation. It was necessary for governments of the world to create awareness and to make its people switch from traditional lighting options to more streamlined and efficient lighting solutions.

What are the quality checks implemented by UJALA?

Why was there a need for UJALA?

An ordinary incandescent bulb is an extremely inefficient form of energy. Of all the energy it receives, only 5% of it is converted to light. A light-emitting diode or LED practically achieve the same amount of light with one-tenth of the energy an ordinary bulb uses.

Under the UJALA scheme, 20W LED bulbs and BEE star rated energy efficient fans are distributed to consumers all around the nation.

What is the overall target of the scheme?

Under this scheme, the government aims to achieve the following targets:

Which is the implementing agency of the UJALA scheme?

The onus of executing the strategies of clean energy is taken up by Electricity Distribution Company and Energy Efficiency Services Limited (EESL), which is a public sector body of the Government of India.

The Electricity Distribution Company and Energy Efficiency Services Limited is an Energy Service Company (ESCO), of the Government of India and is known to be the world’s largest public ESCO.

The Electricity Distribution Company and Energy Efficiency Services Limited were set up by the Ministry of Power to facilitate energy efficiency projects across the nation. As the need for a sustainable future arises, energy-efficient means need to be exploring all the more, which primarily the onus is riding on the shoulders of the EESL.

As long as we tamper with nature, there will always be a need for cleaner and more energy-efficient options to be explored. There is no universally optimized solution to energy consumption, but we can always strive to get there, especially considering we are a developing economy at the moment.

Once we succeed at implementing the policy on a workable scale, we set a benchmark for the countries across the world; we stand as a living example of what can be done and is basically not being done.

Under the UJALA scheme, there are other appliances like energy-efficient fans and even UJALA LED tube lights which offer more light with energy consumption dropped to low levels.

The government of India has taken steps towards a cleaner, greener future. With the Ujala Scheme in action, it is making sure that the future of India looks bright, without causing harm to Mother Nature.