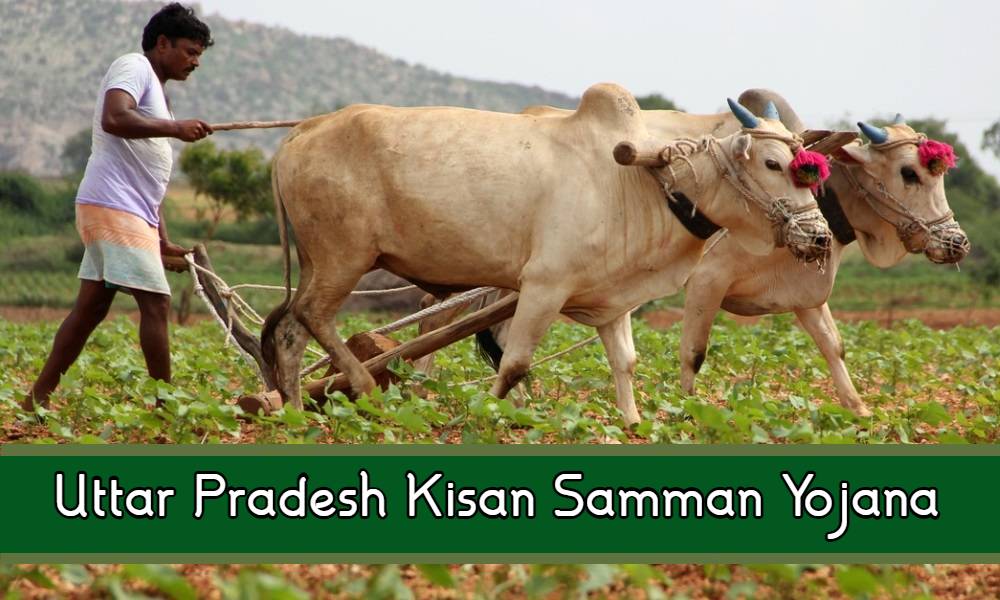 Lately, the central government of India has been facing some heat from the farmer community over the passing of bills that may not be all that beneficial for farmers. To extend its support and reassure farmers in Uttar Pradesh, the UP state government is planning to launch a new programme essentially to connect with the farmers.

For this very purpose, the Uttar Pradesh Kisan Samman Yojana 2021 has been launched in Uttar Pradesh. Through this scheme, the Uttar Pradesh government wishes to reach out to each and every farmer at the block level. This initiative will help the government understand the plight of the farmers and offer them benefits through new farm laws and work towards the national goal of self-reliance (Atma Nirbharta).

The Kisan Samman Yojana 2021 in Uttar Pradesh is an outreach programme for the farmers in the state. The scheme is being finalized and is being planned to be launched before the 23rd of February 2021. According to CM Yogi, the scheme would bring in new farm laws for the farmers in the state which would help to raise the income of farmers and eventually aligned itself to the Prime Minister’s goal of Doubling Farmer Income by 2022.

The implementation of the scheme would include allowing farmers to have provisions under which they can set their crop rates and sell it anywhere they want. This would be a great step in allowing farmers to attain self-sufficiency or Atma Nirbharta.

With the onset of the pandemic, much of correspondence with the farmers has been through online portals. With the situation being under control lately, the government will be setting up camps across blocks in Uttar Pradesh from where it would get easier for the government officials to reach out to the farmers and hear their plights.

A senior official from Uttar Pradesh has said, “The government will be setting up camps in all blocks where it will reach out to farmers and inform them about various schemes being run by both the state and central governments. It will also educate them about the improvements in technology, new technology and, where necessary, also provide direct benefit on the spot.”

With such provisions being offered, the Uttar Pradesh government is setting up a beacon of hope for farmers all across the nation. If one state government can work towards helping out the farmers reach their best potential, then all state governments can pay heed and follow the trail.

Farmers are the most important part of our economy. Through their efforts and hard work, the people of the country can go to sleep with a full belly. Making life easier for the farmers and putting food on their table just allows the whole country to prosper in the long run.

Farmers have, for the longest time, been on the neglected frontier of affairs, and it is about time governments pay heed to the demands of the farmers and enable them to accomplish the dignity they so rightly deserve.