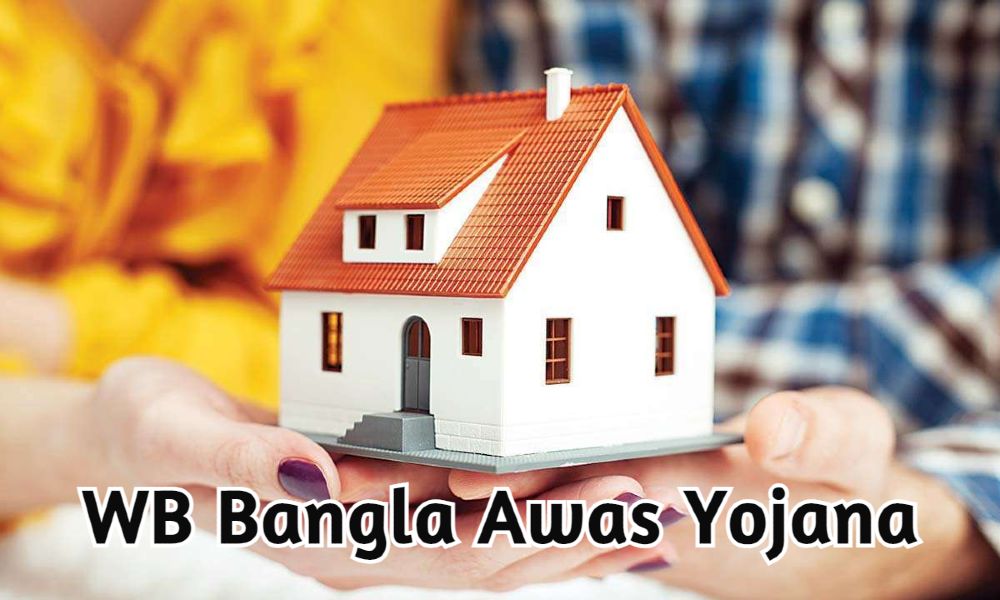 Considered to be one of the basic human needs, housing is an essential goal in every person’s life. Everyone dreams of having a safe haven where they get to be themselves and enjoy the safety and comfort of their own household; a place where memories can be made and cherished. Acknowledging the aims of the people, and enhancing their capacity to fulfil their dreams, the West Bengal government has launched its own housing scheme – the WB Bangla Awas Yojana 2021.

Under the implementation of this scheme, the state provides free of cost houses to poor people.

About the WB Bangla Awas Yojana

Considering the importance of housing and how necessary it is for people – rich or poor – the West Bengal government launched the Bangla Awas Yojana. The scheme aims to provide each and every person in the state a roof of their own. This scheme stands to be an alternative to the nationwide PM Awas Yojana in West Bengal.

In order to ensure proper housing for rural households in the state, the West Bengal state government has decided to construct at least 4.51 lakh houses initially in 2021-22.

The scheme aims to construct the highest number of houses – 66,155 – in the Murshidabad district.

Under the implementation of the scheme, the following districts will have these many houses:

The assistance offered by the scheme

After registration to the scheme, the beneficiary of the West Bengal Awas Yojana will be getting ₹1.20 lakh to ₹1.30 lakh each in two to three instalments. The instalment amount will be transferred directly to the bank account of the beneficiary. Each beneficiary will also get wages at ₹213 per day under the implementation of the MGNREGA scheme for 95 days as labour cost to build the house.

As per the scheme’s estimates, roughly around ₹5,384 crores has been earmarked in the West Bengal State budget for the year 2021-22 fiscal, with a target to build around 9 lakh new houses under the BAY scheme.

The scheme and its success are well known already. In the years between 2010-11 and 2020-21 around 38.31 lakh houses were constructed at an expenditure of ₹47,097 crore – which is the highest number of houses constructed among all states in the country.

Providing housing to people who cannot afford it takes away the burden for the poor to save up for a house, which often feels like an impossibility for them. Through this scheme, the WB state government ensures that no person.